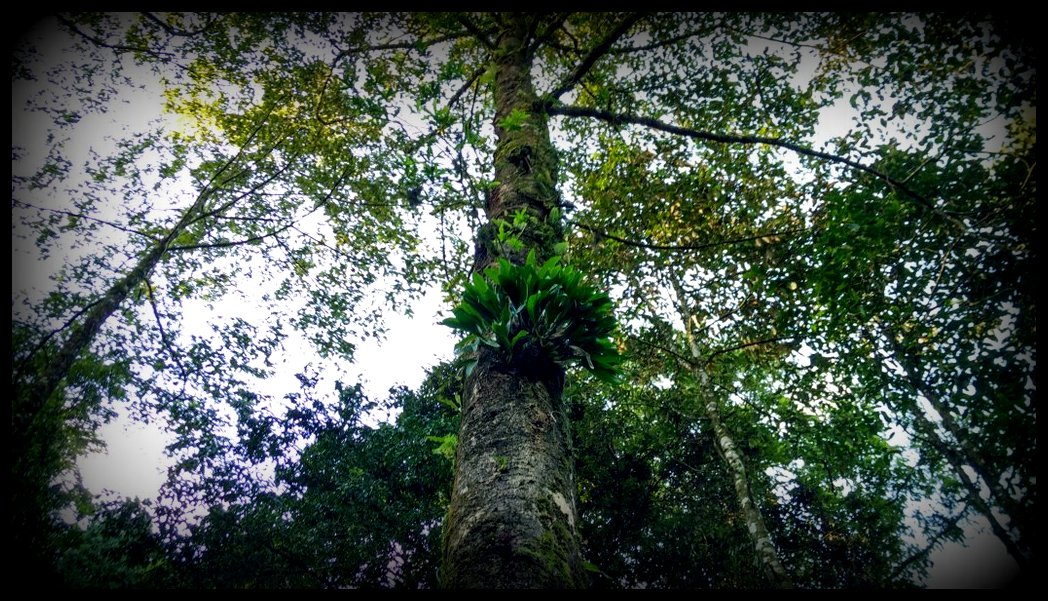 Once upon a time there was this mischievous little Bee who lived in a forest garden. He loved living there as there were plenty of wild flowers to suck nectar from and he was also on a first name basis with all the flowers. They had a happy barter system in place where the Bee transported the pollen for the flowers in return for a few swigs of the flower’s nectar.

One fine day the Bee was a in merry mood. He flew out of his hive and greeted Mr. Grumpy, the old toad who was basking in the warm sunlight, by the brook that was gurgling down the valley. Mr. Grumpy returned the gleeful greeting of the Bee in his inimitable curt style “CROAK!”. “Oh! I just saw Mr. Slytherin come out for his morning crawl” lied the Bee. The made poor Mr. Grumpy jump of the ledge and dive deep inside the cold water. Laughing heartily, the Bee flew around whistling TI..EE..DI…  TI..EE..DI and much to the amusement of the onlookers did a tango swirl holding the hands of the marigold ladies.

He pricked his ears to listen to a new sound in the forest this morning, Tzzzz….Tzzzz…Tzzzittt! The sound brought inexplicable joy to the little Bee but before he could raise his head and look around, he received a loud THWAP!! on his back. Yes, he had guessed it right, it was indeed his best friend the Tzitzika! He had returned to the forest garden after years of wandering as a nymph and the two of them gave a crushing hug to each other.

They flew higher and noticed that the tavern of Sunakhari, the wild orchid princess, was open today. Both crashed in through the door and ordered for a few swigs of the potent nectar of Sunakhari. A lil while later they emerged from the tavern like brothers in arms. Whistling the happy tune TI..EE..DI…  TI..EE..DI and giving it their own flavour of Bzzzz… Bzzzz… and Tzzzz… Tzzz… Tzzzit. They stumbled past the branches of the alder trees and finally sat down on a low hanging branch of a chestnut tree, their legs dangling down the branch. As it happens when two friends meet after a long time, their conversations meandered from one topic to another, the past to the present and the future.

“Hey look! what’s that thing there sprawled in between the alder and the chestnut trees?” said the Tzitzika pointing towards a creature lying down on a hammock and dreamily looking up to the sky. The Bee whose vision was getting blurry now (blame it on Sunakhari’s potent nectar!) craned his neck and squinted his eyes to take a better look at the creature. “Oh! He is our new friend and he has recently moved in here and joined the forest school” said the Bee. “What’s his name and which course as he enrolled for?” asked the Tzitzika.

Said the Bee, “he doesn’t quite remember his name anymore but we call him Sapien and he has enrolled for a course here on Taking it Easy…”

What would you do if you were not afraid? 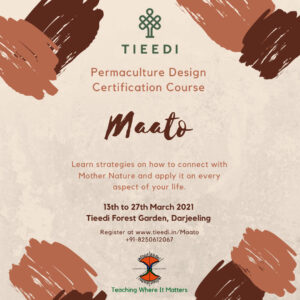